Google Search News, the summary of Search's news and developments These past months have been quite intense for Google, with so much dynamism both on the front of Search – the one that interests more directly those who work in the SEO sector – than on the other products of the ecosystem of Mountain View, which extends more and more. It is therefore useful to take stock of the latest news, thanks to the usual video synthesis of the series Google Search News, which reminds us of the most recent developments in the work of Big G after the appointment in September. 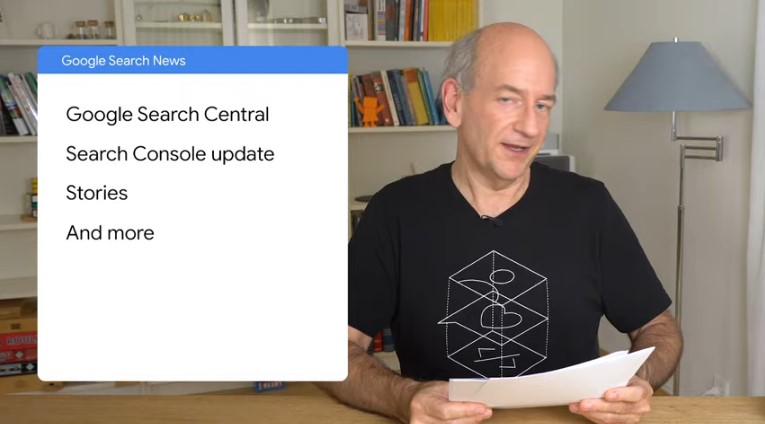 Google’s news between October and November

To guide and host us in this special newscast is, as always, John Mueller (obviously still in his “domestic” version from Switzerland), which immediately presents the summary of this episode: we talk about the overall rebranding of Google channels (now called Google Search Central), the latest news on the Search Console, the evolution of Stories “and so much more”. 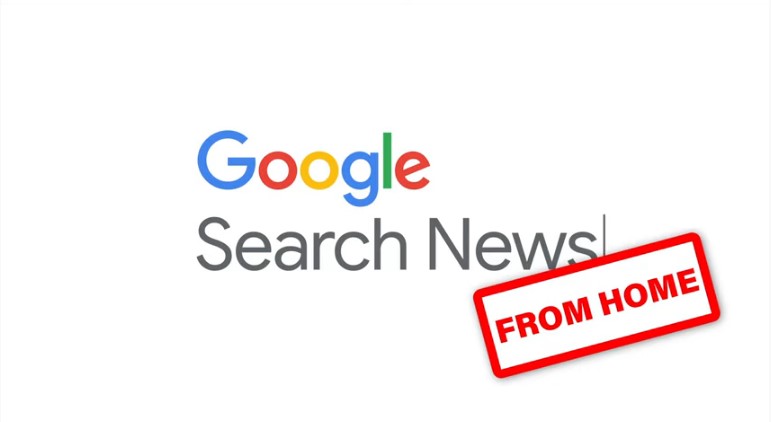 The rebranding of Google channels

The most observant among you will have noticed by now that since November 11 Google has decided to do a rebranding of many of its online resources, abandoning the term “webmaster” that could create misunderstandings about the recipients of this information.

As explained by Google, “we have realized that the use of the term webmaster is in sharp decline” and “very few web professionals still identify as webmasters”, but it is more likely “they call themselves Search Engine Optimizer (SEO), online marketer, blogger, web developer or site owners”.

At the same time, however, “there is no term that perfectly summarizes the works that all the people do that help a site to succeed on the search engine” and then you chose to “focus more on the topic of which we speak” (which is precisely Google Search) in all channels and official resources of the company, with the aim of “helping people to improve the visibility of their website on Google Search”.

The effects of the name change

With this change, Google has also taken “the large amount of content available to owners of search-related sites and migrated everything to a central location, improving it for the new context”. This includes many Search Console Help Center articles or thousands of blog webmasters posts in 13 languages, and this shift will make it easier to access localized versions of resources.

A new mascot alongside Googlebot

On the occasion of the migration there was also the official introduction of the new mascot that will accompany Googlebot, a “sidekick” in the shape of a spider that at the moment is still nameless. Google has indeed proposed a survey to the audience of the Web to give a name to this new and nice helper/sidekick, and at the moment there were proposals such as Webster, Spidex and so on – you just have to wait to know what the final decision will be.

Mueller then goes on to review the latest news related to the Google Search Console, a platform to which Mountain View always devotes special attention.

The most important news is the temporary disabling of some features of the URL Inspection tool, which affects the ability to request indexing of Urls directly through Google Search. The Big G team is working on the infrastructure that supports the feature “to help make it more robust for you and your site” and to return it as soon as possible, knowing that “it can be frustrating not to be able to update as quickly as possible in Search”.

The alternatives to the URL Inspection tool

Meanwhile, Mueller strongly recommends “using the usual methods to help search engines find and index your content”: and thus, make sure that the website is properly accessible, that links the new pages prominently and that there are sitemaps that communicate updates to Google automatically. These methods should always be used, the Googler suggests, even when it will return “the indexing function on demand, since they are scalable and automatic“.

Right at the end of November, then, was presented the new version of the Crawl Stats Report, designed to “help website owners better understand how Googlebot scans their sites”.

In short, the tool will better and more easily understand how Googlebot scans the site, showing the Google scan’s history in overtime charts, types and size of files returned from the site, the details of the scanning requests in the sample lists and the trace of the site availability problems in the display of the host status.

There is no lack of references to Web Stories, the new format on which Google is focusing a lot of attention and which is highlighted in Search and also in Discover.

To simplify the creation of content for Web Stories – “which are also normal HTML pages, so they can be optimized with everything you might have learned about SEO,” says Mueller – Google launched a WordPress plugin that has already been updated several times, as well as hosting contributions on the Web Creators Youtube channel to explain how to create attractive stories.

The video ends by recalling the new date – which should be imprinted on the minds of all web professionals – made official for the start of the Google Page Experience Update, which as we know will debut in May 2021.

From that moment on, Core Web Vitals and other user experience parameters will become ranking factors, which is why you need to “be quick and make your pages fast, because your users will benefit too”.